Over The Wall (Single)

by Bloodhounds On My Trail 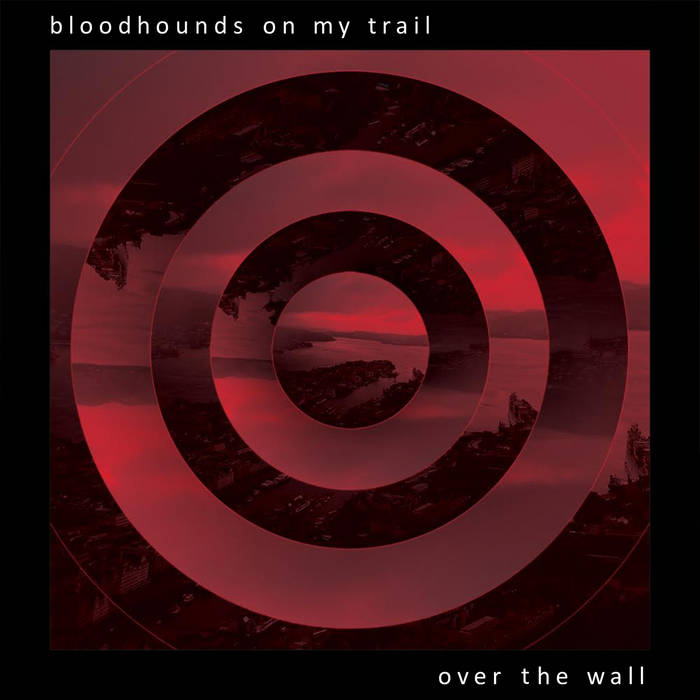 Bloodhounds On My Trail have been at the forefront of a simmering shoe gaze scene that has re-emerged in Melbourne and Australia over the past few years and are pleased to announce the release of the single ‘Over The Wall’ following up on their 2015 debut EP “Escape II”.

Their understanding and appreciation for the forefathers of shoegaze has resulted in a solid following from those who tend to bliss out to densely-drenched and atmospheric guitar tones. With comparisons to The Jesus & Mary Chain, My Bloody Valentine, Mogwai and Velvet Underground, Bloodhounds love to play loud enough to make your face tingle.

Bloodhounds On My Trail’s original EP, ‘Escape’, was re-released via Raphalite Records (UK) and Moon Sounds (US) in late 2015 and since then the four-piece have received a string of praise from world-wide media.

Meet me by the gate
But remember that it’s not that hard
When there’s only, there’s only one yard
I kissed her in the site of his gun
I wonder if he knew this was love
He keeps watching, so we wouldn’t go far

Meet me at midday,
On the diamond where the baseballs played
I wanna talk, about a plan I want to talk Escape, I’m gonna make it out someday
I’m going straight over the wall
And if they shoot me down, I wouldn’t even know at all

She said, hang around
Like a ghost, in a bookshelf
I found you, don’t leave now
She said, stick around
It’s so lonely, so ghostly
But mostly, I just miss you dearly

The barbers got a blade
He comes around once a week
Sometimes you close your eyes and you hope he might cut too deep
For a pack of cigarettes he’ll push down
He’ll send you straight to hell boy,
A small price to pay, if you really want to get away