by Bloodhounds On My Trail 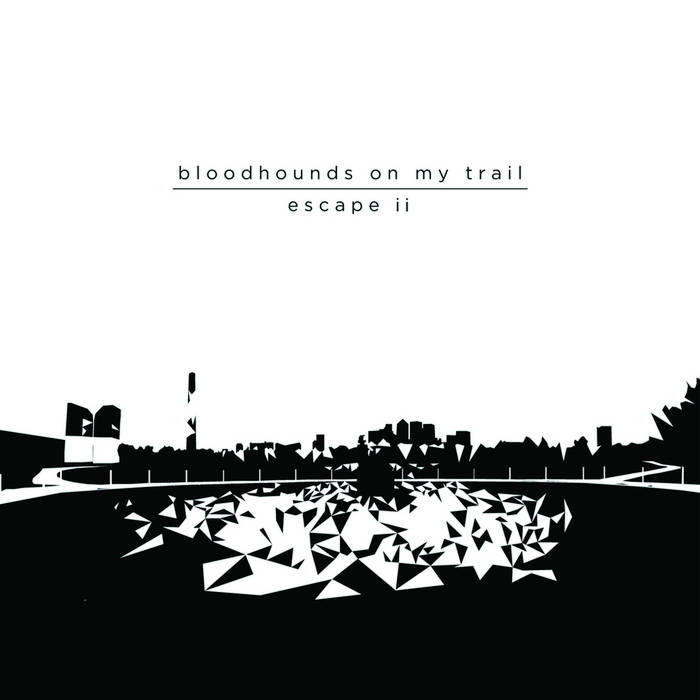 Eve McGivern Lovely shoegaze from Oz. If you're at all into this sort of thing, keep an eye on these guys.

"A sparkling debut record" - This Is That Song

"Something so sweet about this thing, it’s optimism... just kind of unassumingly soars" - Don't Need No Melody


It's no secret that Australia has a burgeoning shoegaze scene. From within the burgeoning Melbourne shoegaze community, Bloodhounds On My Trail are set to release ‘Escape II’ internationally. This deluxe edition of their debut EP ‘Escape’ will also feature additional tracks ‘She’s In My Plans’ and a remix of ‘Jolly’ by renowned dreampop duo Ummagma.

'Jolly' is the first single off this EP. "Jolly is about having a good moment when you've been having a bit of a difficult time and wanting to not let it go to waste. Happy for people to enjoy our music and take what they want out of it. How it makes them feel. The message is in the ears of the listener," explains Bloodhounds guitarist Chris Donaldson.

With a love of shoegaze bands of the late 1980s to early 90s, Bloodhounds On My Trail seek to fuse the rhythmic underpinnings of bands like the Velvet Underground and the Stooges with the infectious stylings of shoegaze luminaries such as Cocteau Twins and Slowdive.

Since playing their first show in February 2014, the band has been blossoming through a whirlwind combination of live shows, festivals and recording sessions. Their music was met with positive reactions, encouraging press, and invitations to play with notable Australian artists such as Lowtide, Contrast, and White Walls.

Thanks to Tonedeaf and Gabe Lewis from Lowtide, one of the foremost shoegaze acts in Australia, Bloodhounds on My Trail began to be known as one of the best Aussie shoegaze acts around. "They sound like how I want my guitars to sound," Gabe explains. "Needless to say, I was immediately hooked. Really languid, cascading washes, and wearing their pastoral shoegaze influences on their sleeves.”

All of this prompted the band to formally commit their hazy tones to tape at Birdland Studios with renowned engineer and producer Matt Hosking, who was the perfect match for the band - also being deeply immersed in shoegaze music and having a record of outstanding work with notable shoegazers Lowtide, Contrast, vhs dream and Hideous Towns. This year has also seen the band gain momentum with appearances at local gaze festivals alongside Flyying Colours, Immigrant Union, Black Cab and Day Ravies.

"I hope for people to enjoy it and get a buzz off our tunes. We ain't preaching anything, just making music we find exciting and want to record and play live," says Johnny Green.

Bloodhounds are Johnny Green (guitar, vocals), Chris Donaldson (guitar), Nik Donaldson (drums) and Ché Walden (bass). In 2014, Shoegazemania named 'Escape' the year's number 2 EP, which also ranked high in top EPs of 2014 according to both DKFM and Primal Radio & Music Blog. Both Custom Made Music and Terapija.net included ‘She’s In My Plans’ at #6 in their top songs of 2014.