by The Foreign Resort 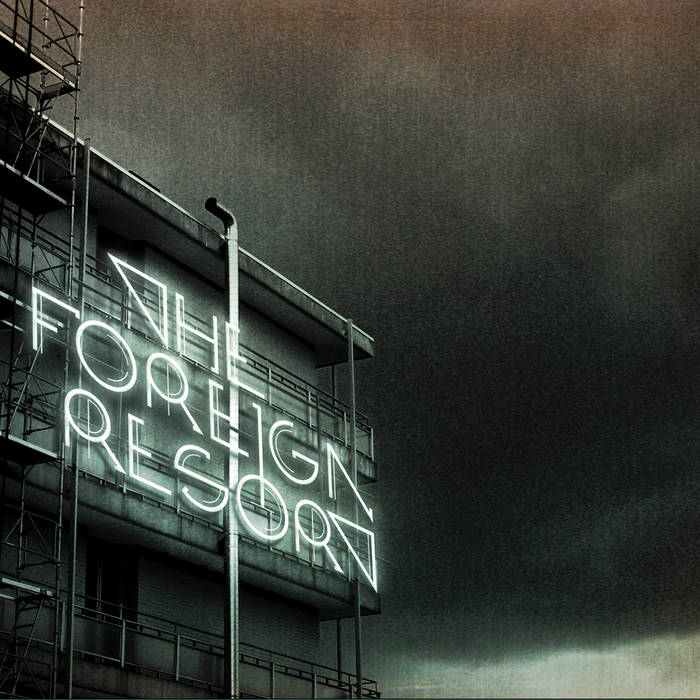 “a cold-blooded, solid and brutal crowbar of an EP that really should open doors for The Foreign Resort. They will surely grow big…” (5/6) – Soundvenue.com

“…this CD is a good reason to finally throw the Editors albums in the trash”. – Dark Star Hannover

“there’s some really good, loud stuff here that nu gaze fans of M83 and The Pains of Being Pure at Heart should enjoy.“ – Consequence of Sound

“This is a too-short five song EP from these Denmark dynamos, it’s Swervedriving shoegazed Britpop with a nice goth edge. This band is epic! Remnants of Killing Joke and Joy Division lay in their wake as they pick up random sonic body parts left by bands ranging from The White Lies to U2…The slower movements, especially on “Heart Breaks Down,” are sparse, cold, and emotional, earth wrenching enough to make Ian Curtis smile. And then it explodes back into a rave down sound, speeding across new waved highways with vengeance” – The Big Takeover

“All five tracks are vibrant and each with their own feel but one thing they all have in common is that they grab you by the proverbials right from the opening bars of ‘Colleen’ and don’t let go all the way to the end of ‘Torch It’. ‘Orange Glow’ deserves a special mention for its dark hard hitting atmospheric edginess.” – RoomThirteen.com

“Fans of driving, guitar-laiden music with a slight 80′s new wave and post-punk feel will love this band and especially this EP, go pick it up!” – Gothic Paradise